A Deep Dive into Gluten or FODMAPs with Dr. Tommy Wood 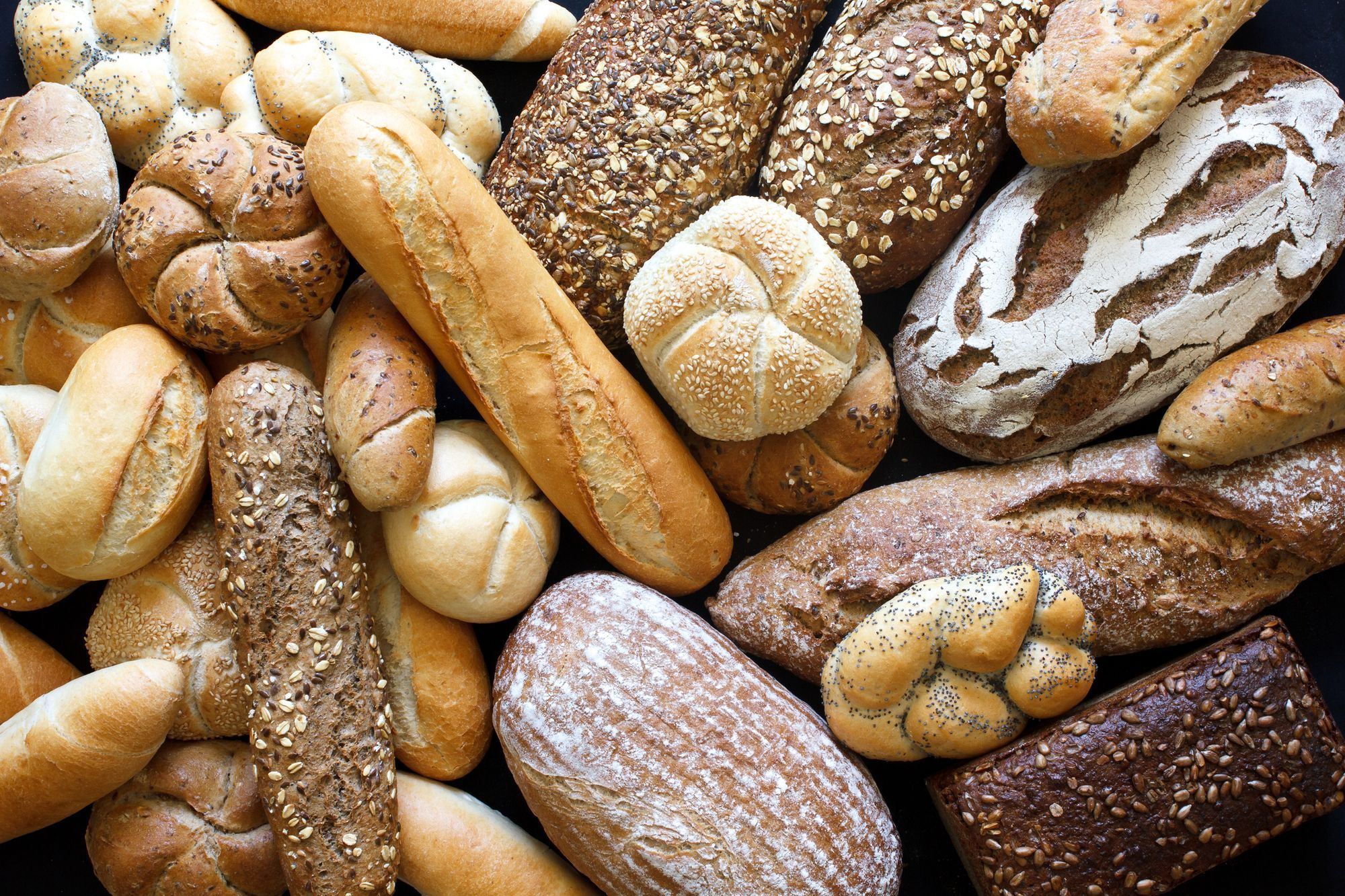 This week's content is a continuation of the article from last week - Is Gluten Still A Thing?

I wanted to review two recent studies with Dr. Tommy Wood that were both published in February 2022. Both of these studies tended to hit the internet in an oversimplified way, but both sought to identify if gluten or FODMAPs was more of a digestive issue for those with IBS.  The main findings and linked citations are below.

These two papers were essentially opposite study designs. One was an intervention looking at what would potentially happen to symptomatology when gluten, FODMAPs, or placebo were introduced and the other was a low FODMAP intervention with or without gluten looking at a potential reduction in IBS symptoms.

The main finding of the Nordin paper was that in a double-blind, placebo-controlled, randomized 3-way study with a triple crossover design FODMAPs significantly increased IBS-SSS scores more than gluten or placebo, BUT the clinical significance of this is debated and there was a wide degree of individual variation (although to our knowledge individual data has not yet been published).

Also, perhaps a more surprising result from this paper was the overwhelming amount of null findings and that the individuals on average had lower IBS-SSS scores on the study (regardless of if they were exposed to gluten, FODMAPs, or placebo) compared to baseline.

The main finding of the Mohseni paper was that on average people with IBS got a lot of symptom relief from a low FODMAP diet. This was even true for the majority of the group that was low FODMAP, but also consuming gluten. However, there were five individuals in this low FODMAP gluten group who did not respond positively to the intervention. It should also be noted that both intervention diets were very low in overall fiber (~12-14 grams) per dietary self-report.

TL;DR - There is likely a subset of those with IBS (hard to say what percentage at this point) who do have an independent problem with gluten and do not have celiac disease. It is probably unhelpful to make someone feel terrible for eliminating foods that they feel made them feel terrible. This communication strategy is also probably not the path to help some people towards the potential individualized reintroduction of certain problematic food items and a less rigid and strict dietary schematic.

Other published literature we discuss:

This TL;DR aligns with this article that was published by a subset of the Salerno authors which suggests that there is a subset of IBS patients who are wheat/gluten sensitive.

We briefly discuss Serum zonulin and its diagnostic performance in non-coeliac gluten sensitivity by Barbaro and colleagues.

We go over a graphic from this 2021 paper by Cardenas-Torres.

We discuss the following article towards the end - Reframing Nutritional Microbiota Studies To Reflect an Inherent Metabolic Flexibility of the Human Gut: a Narrative Review Focusing on High-Fat Diet by Sholl and colleagues.

HERE and HERE are some citations for the comment that Dr. Wood makes that there are many different common causal factors for intestinal permeability.

Thanks for listening/watching and supporting this content creation process. We hope you enjoyed this episode! 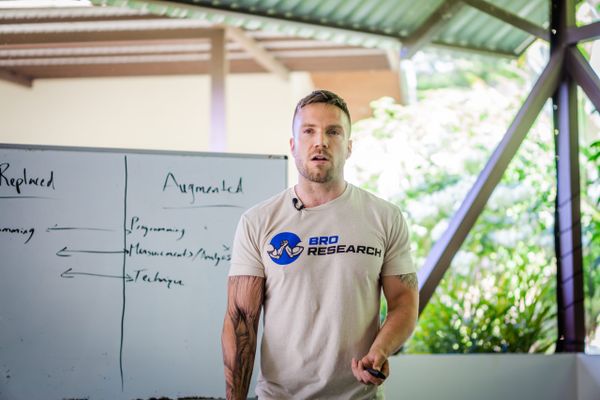 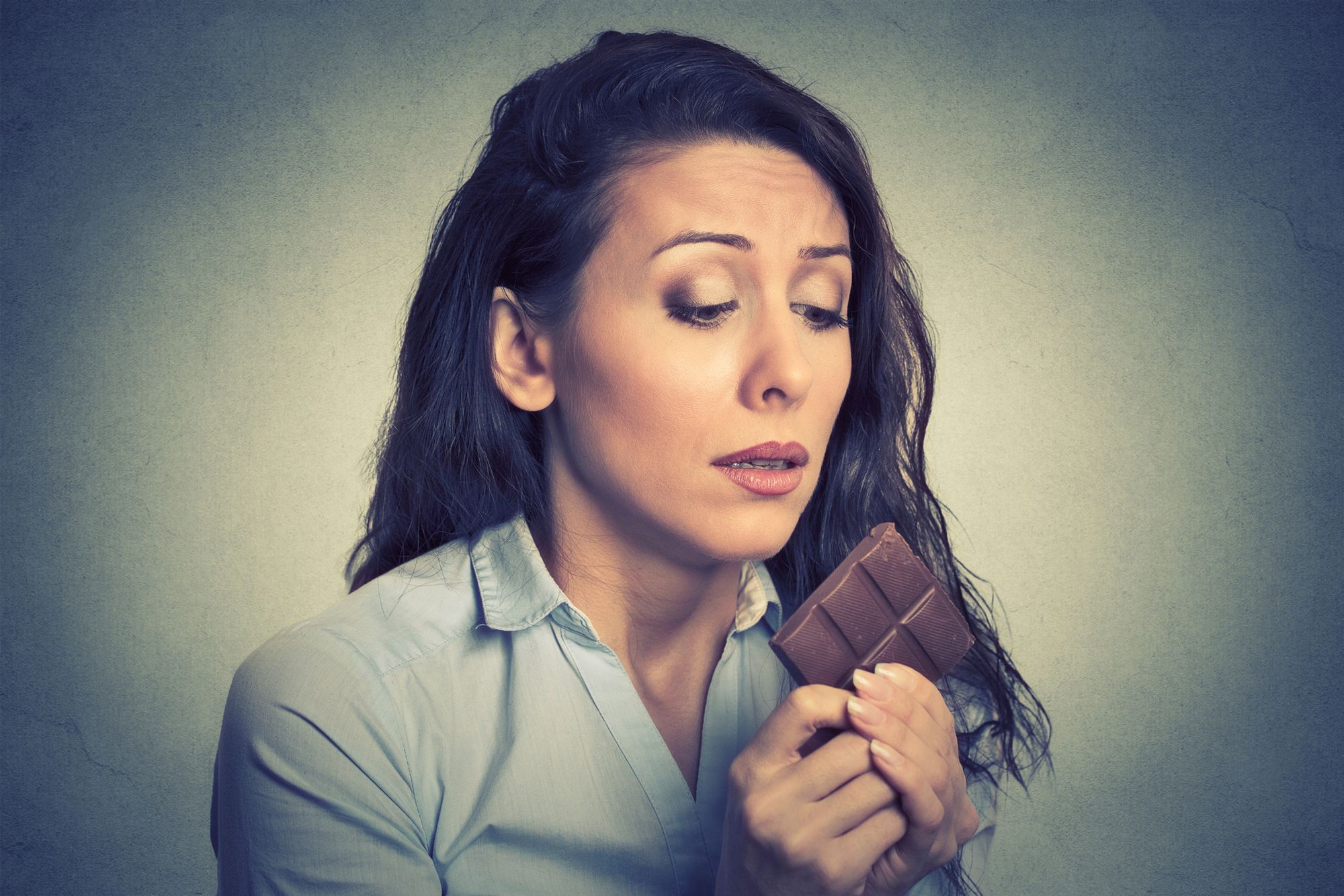 What Can Help With Food Cravings? 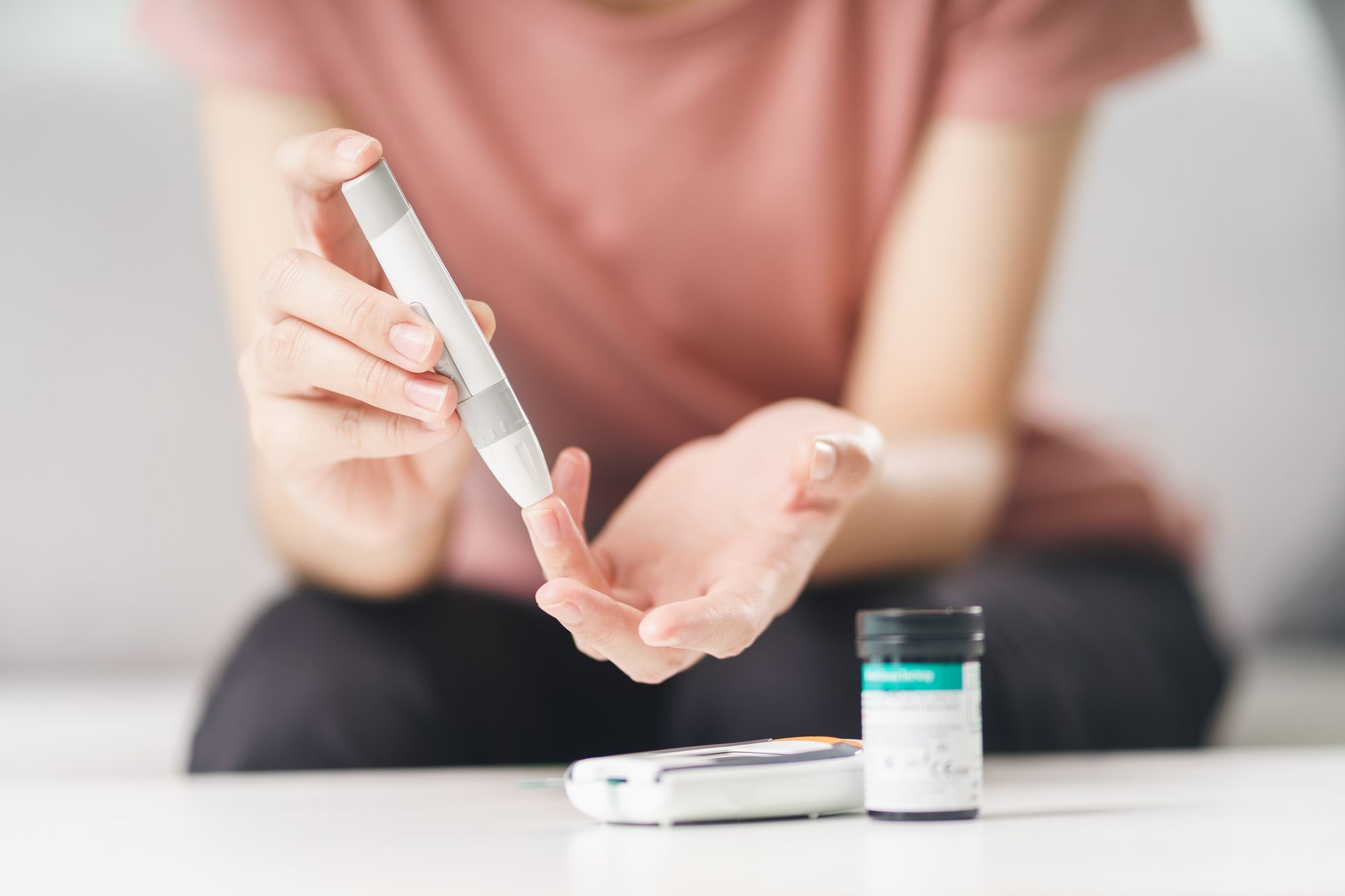 Does The Glycemic Index Even Matter? 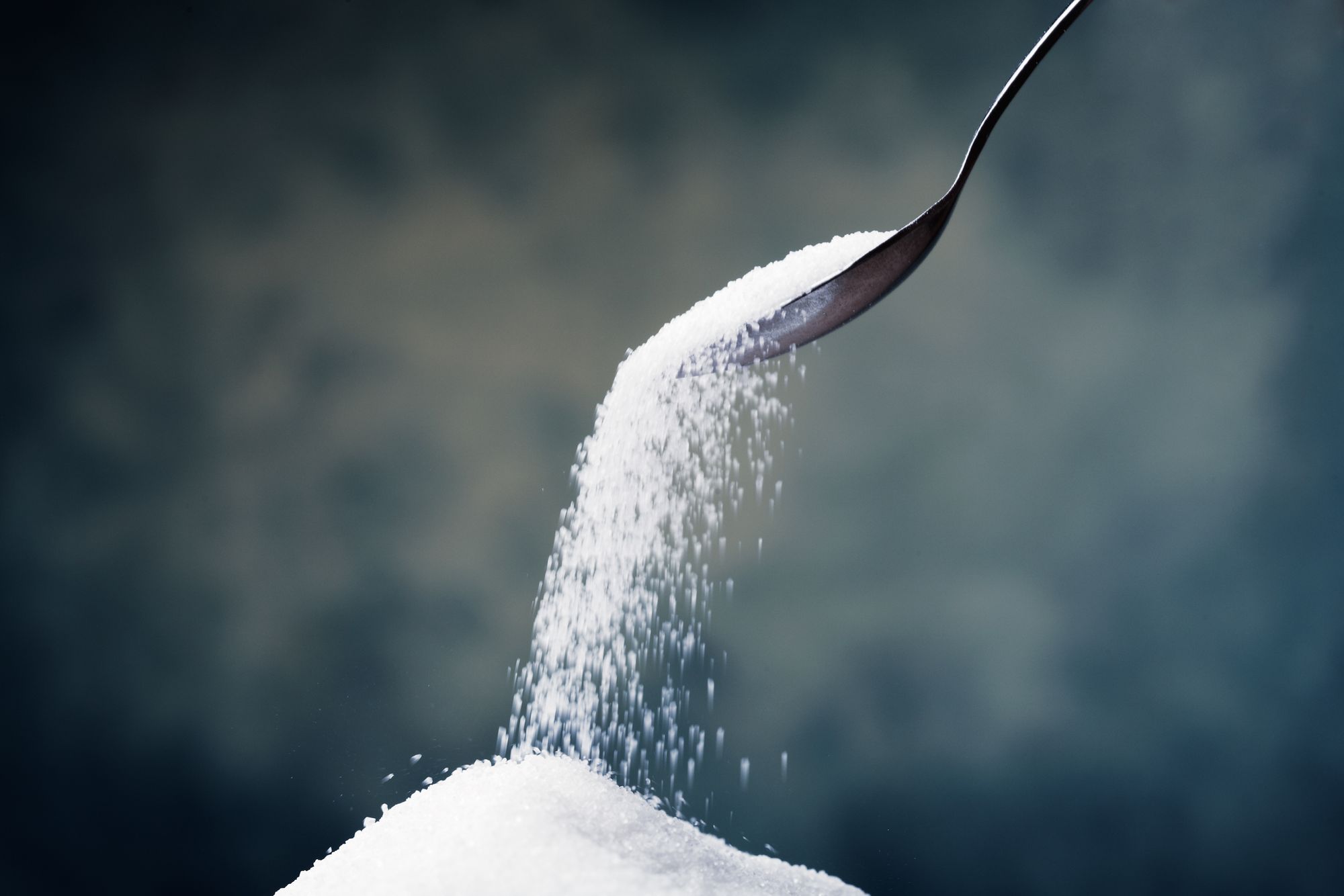 Can We Eat Carbohydrates and Be Healthy? 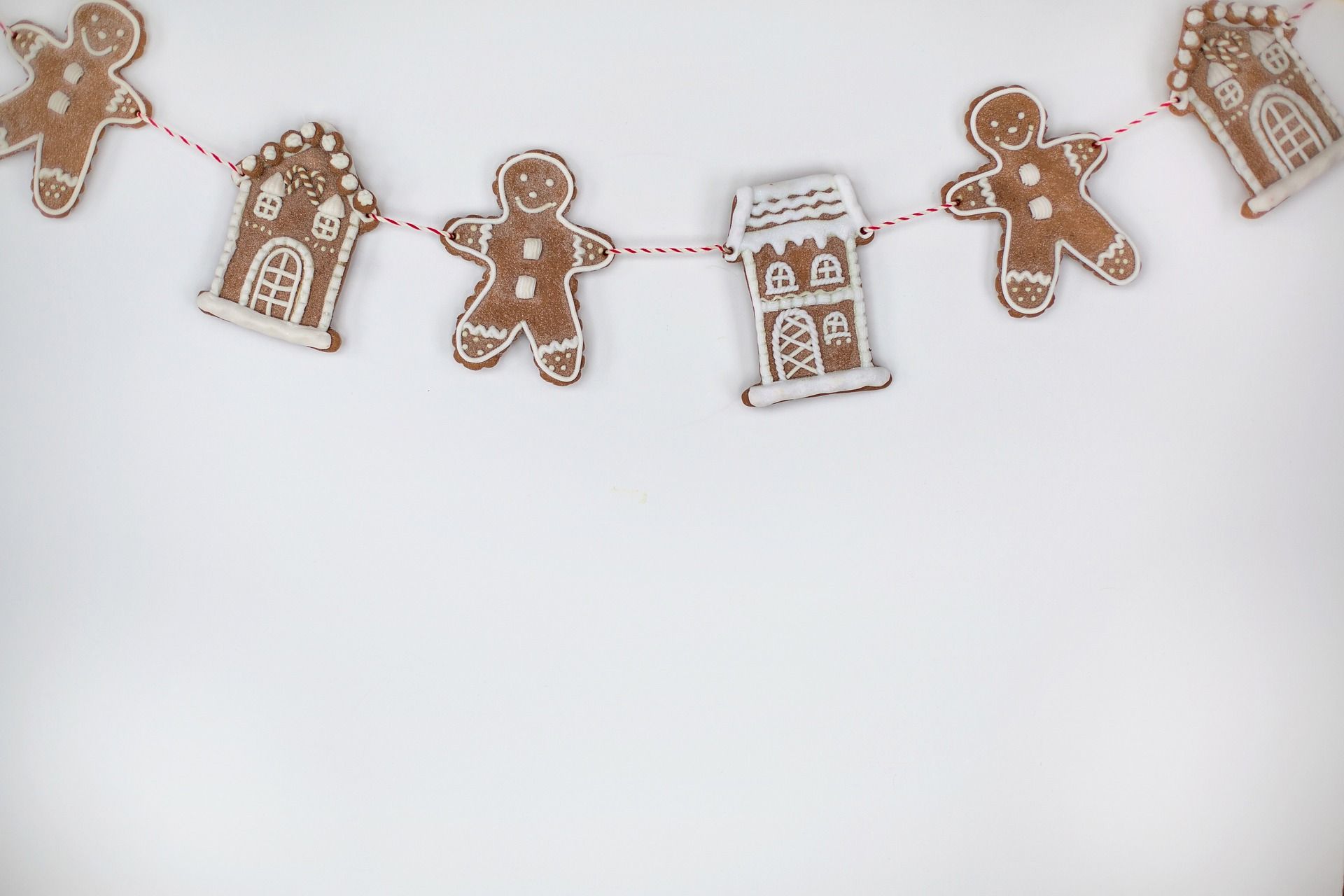 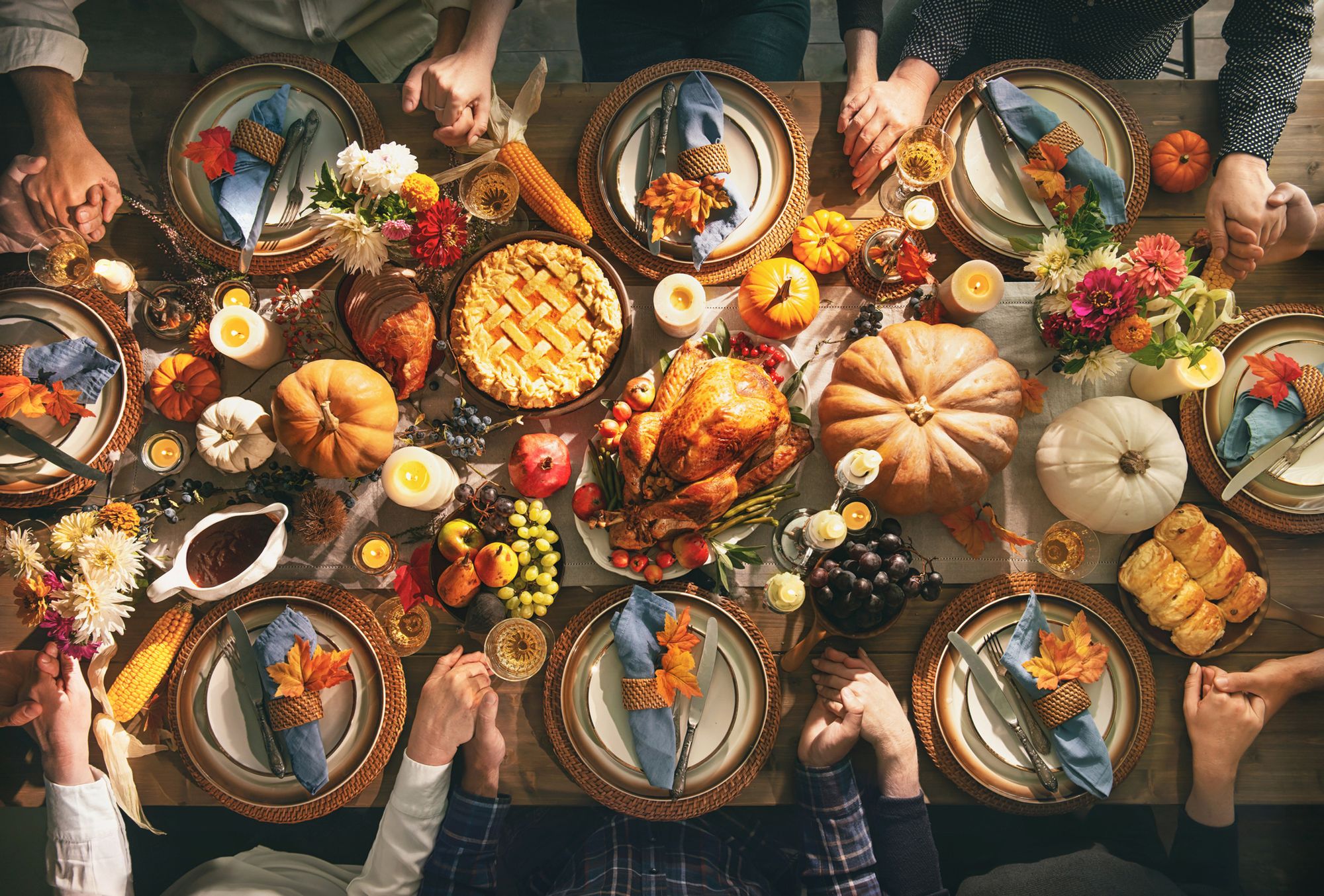 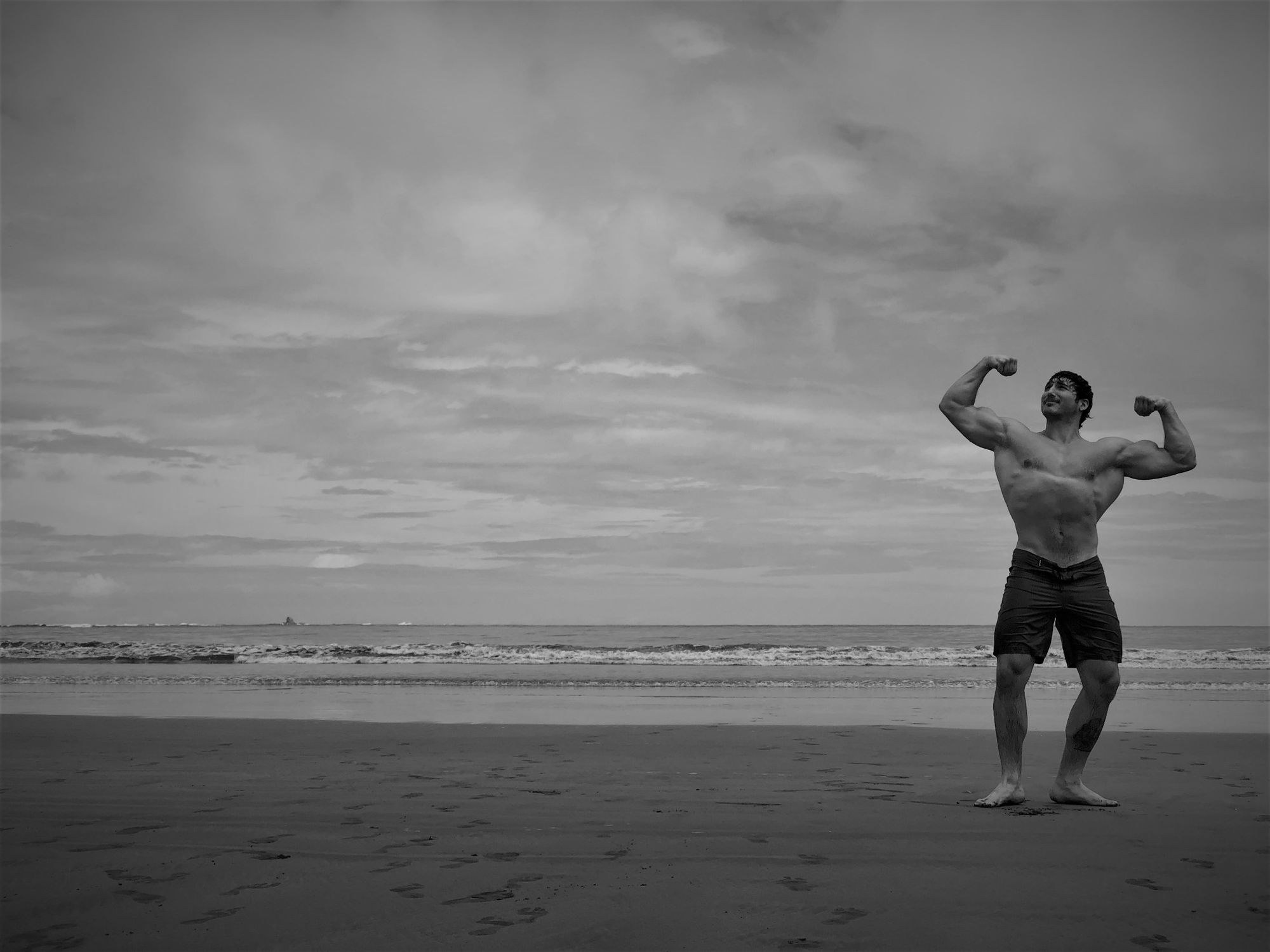